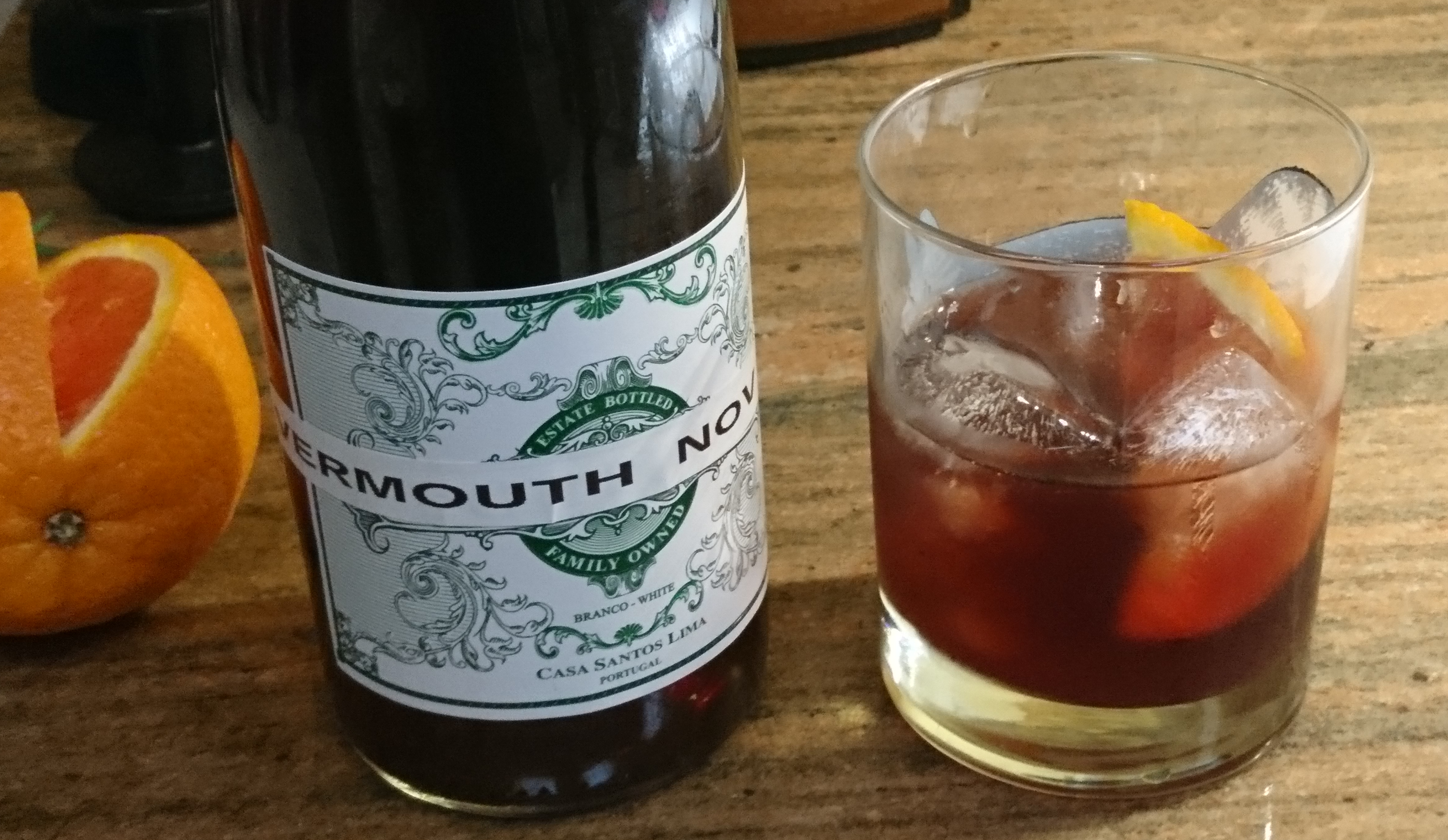 Last year I got to visit Barcelona for KubeCon Europe, and one of the things I learned about there was "la hora del vermut", the daily time when Catalonians drop by their favorite bar and quaff a glass of iced vermut with olives or even pan con tomate.

"Wait," you ask, "vermouth? That bitter stuff I use to wash the ice in my martini?"

Well, yes and no. While most of the vermouth sold in the US is suitable only for a minority role in mixed drinks, higher quality vermouth exists, and it's meant for drinking straight. There's even multiple distinct styles, including Southern French, Northern French, Italian, Spanish, and Catalonian.

And the second thing I learned on my trip to Barcelona -- thanks to Devour Tours -- was that much of the Catalonian vermut is homemade. Behind the scenes at a bar, they explained how they made vermut every week ... and gave us a recipe. Since none of us can travel right now, you can do the same through an online class.

Since vermut is cheap and easy to make, and it's pretty hard to find Catalan-style in the US, you should make some too.

The main ingredient for vermut is leftover wine. The ideal wines for this are unoaked dry wines that are maybe a bit oxidized; wines you would have drunk when they were a couple years younger, or wines you did drink and this is the leftover half-bottle. The "unoaked" is important; oakey, tannic wines will turn super-tannic in the vermut-making and be undrinkable. So think verdejo, not chardonnay, and barbera, not cabernet. You can make it with all-white wine, or all-red, but I prefer a mix of red & white. Wine with screw-tops makes for easier refilling of the bottles later.

You'll also need some hard alcohol to boost the alcohol content to 20%. Many folks just use 100% pure ethanol, or even vodka, but since this is fortified wine I prefer brandy. For caramel notes (see below) dark rum can also be nice.

Catalonian vermut wants a variety of herbs and spices. According to our guide, that's at least one each from "acidic, herbal, floral, spicy, and bitter". The bitter, of course, is supplied by wormwood, which is where vermut gets its name; I use gentian as well. You can locate these via a local health-herb shop, or online. And yes, the miniscule quantities below are correct, it's potent stuff, and one 2oz bag will last you basically forever. For the rest, well, it's up to you and maybe seasonal availability. I give my personal formula below, but you won't have some of those things, so swap to your heart's content. Our guide, for example, sells a vermut he makes with rooribos tea.

Now, one of the ingredients that makes Catalonian vermut distinctive is the addition of dark caramel. This is why vermut in Barcelona is always dark in color, even when it's made entirely with white wine, and the caramel gives it depth and savory notes. However, it's also the single hardest part of the vermut-making process; not only do you need to make caramel, you need to add hot wine to it without somehow blowing it up all over your stove. So, now that I'm getting into making vermut on the regular, I looked for a workaround.

Stella Parks makes something she calls "toasted sugar", which is dry sugar that is partly caramelized through long, low heating. We have some for dessert-making, and I thought it might work for the caramel flavor in the recipe without messing around with liquids and hot caramel, especially if I used a more flavorful rum or brandy to fortify the wine. And indeed, it worked! Making the toasted sugar originally is a bit of a pain, but once you've made it you're good for the next 20 batches of vermut.

The main drawback is that the toasted sugar isn't quite as caramely, nor does it give quite as much color. That's why I use brandy to fortify, and use a mix of red & white wines.

So, without further preface, here's the recipe for the last batch I made. Remember the flavorings are all up to you; change them and make them your own.

Herbs and flavorings in this batch:

Pour all of the wine and brandy into one of the glass jars. Add all the herbs and spices but not the sugar. Make sure that all herbs & spices are submerged. Put the jar lid on tight, and put in a cool dark place to steep for 2-3 weeks. Once every 5 days or so, lift up the jar and swirl it a bit to make sure the spices distribute.

Save the bottles and their tops/corks, you'll need them.

After 2-3 weeks, strain the vermut into the second jar through the fine-mesh strainer, making sure to get all of the little bits of spice and flowers out. Add the 200g of sugar, and stir thouroughly until completely dissolved. Leave overnight, tightly sealed.

The next day, taste the vermut for sweetness. Add more toasted sugar if it's not well-balanced to your tongue. Leave the jar for 24-48 hours after the last addition of sugar. Then, pour back into the wine and brandy bottles you emptied, and label it.

Serve chilled, over ample ice cubes with a wedge of orange and an olive, alongside some salty snacks.